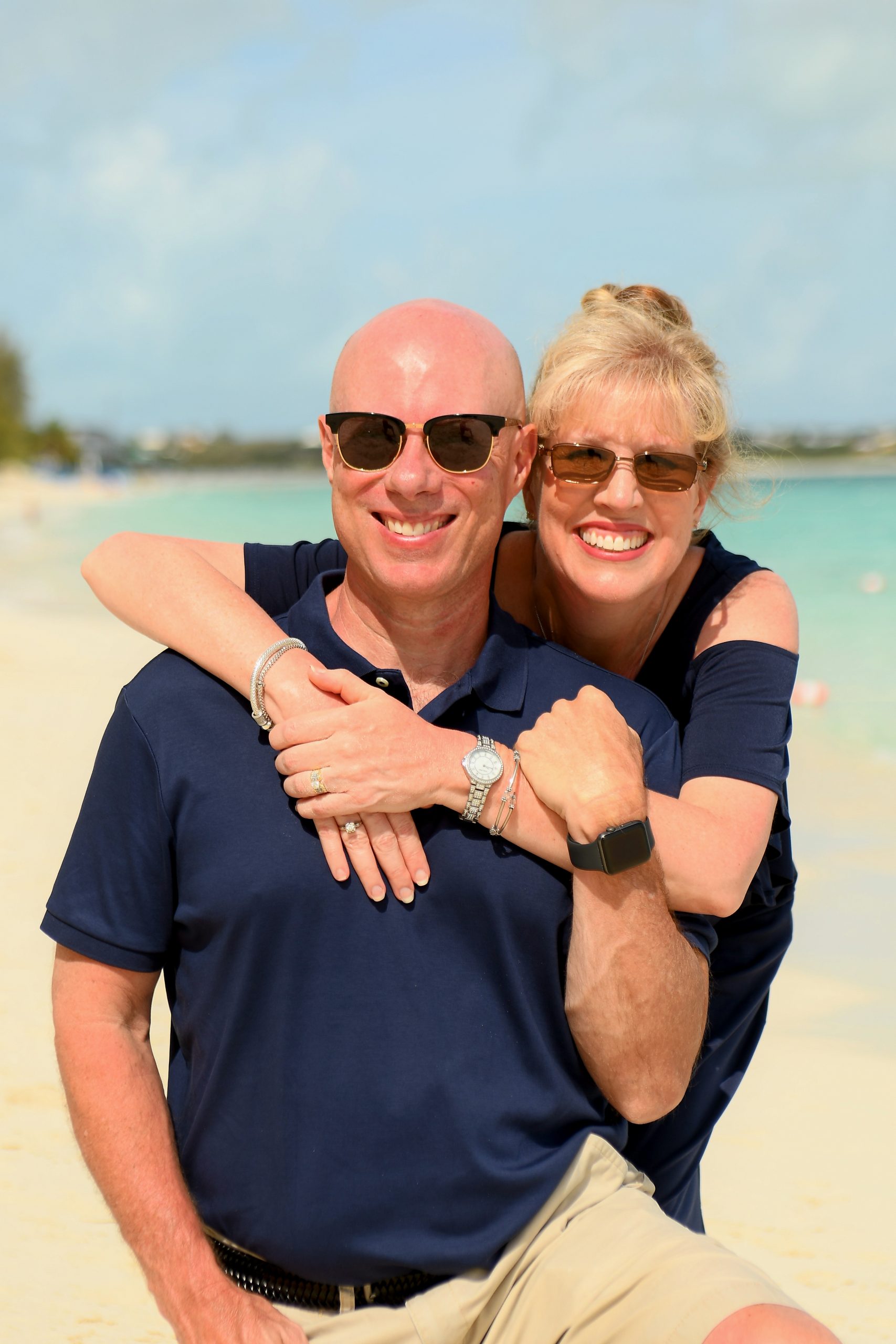 David Brown is the Lead Pastor at Hillcrest Baptist Church. He is a graduate of Southwest Baptist University (earning a bachelor’s degree in Business Administration in 1988) and Midwestern Baptist Theological Seminary (earning a Master of Divinity in 2007) and surrendered to the ministry in 2002.  He loves to preach the Word of God and see people’s lives changed as they come to know Jesus as Lord and Savior and follow His will for their lives.

David married his wife Gena in 1991 and they have been blessed with two children, Garrett and Greyson.  He enjoys reading, exercising, and spending time with his family.  He is an avid sports fan who particularly likes the St. Louis Cardinals and Missouri Tigers, as well as coaching youth basketball and baseball.  His life verse is Colossians 3:17 (NLT):  “Whatever you do or say, let it be as a representative of the Lord Jesus, all the while giving thanks through Him to God the Father.” 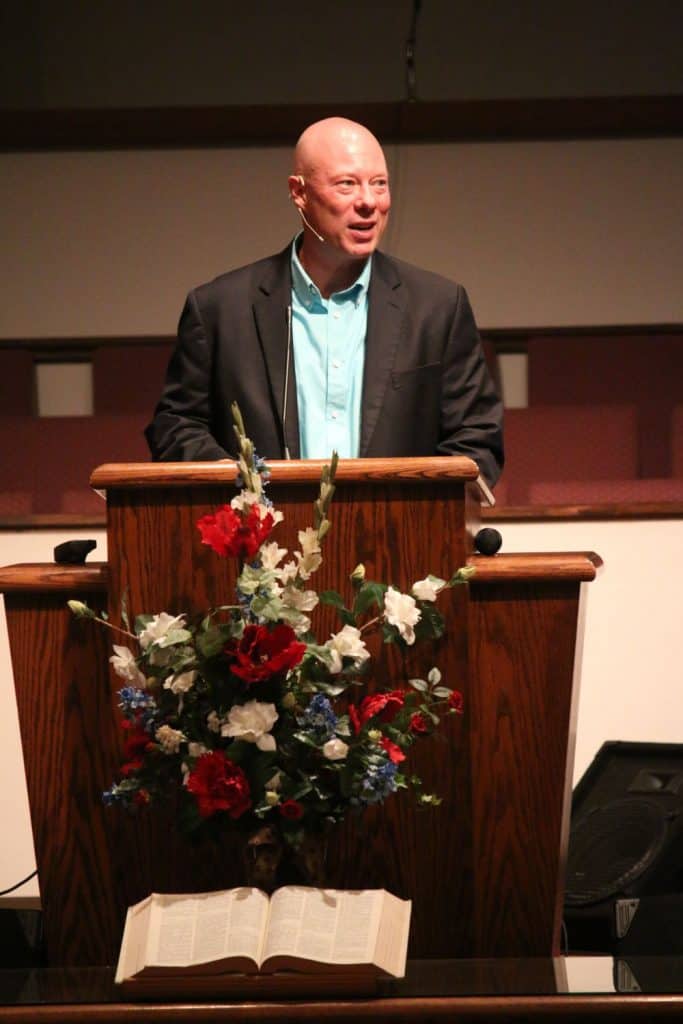 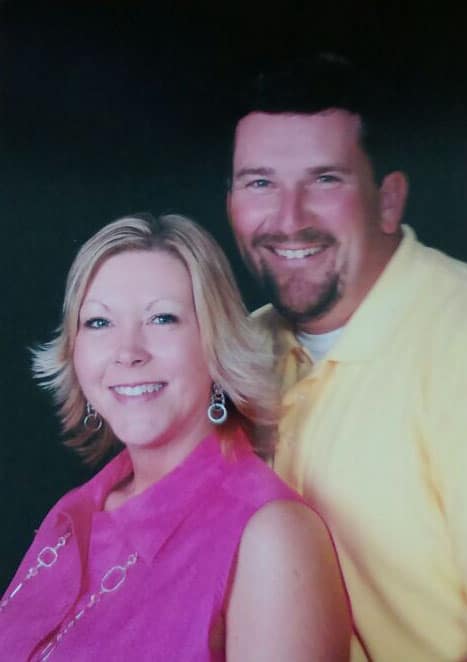 Bradley Jemes is the Youth and Family Life Pastor at Hillcrest Baptist Church.  He surrendered to the ministry in 1999 and took classes through SBU.  He served as Pastor of two associational churches before coming to Hillcrest.

Bradley married his wife, Carol, in 1990 and they have been blessed with a son and daughter, Pete and Connor.  He enjoys spending time with family, watching the Cardinals play baseball, hunting and fishing, and witnessing for Jesus. 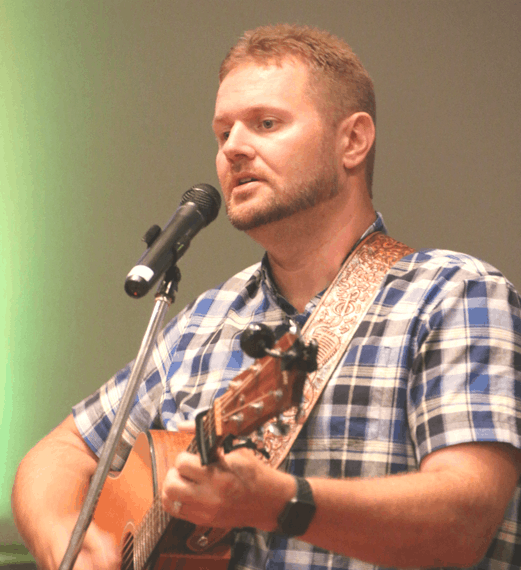 Steve Mino is a native of Missouri and has led traditional and modern worship for the past ten plus years. He became the full time Worship and Connections Pastor at Hillcrest in January 2021.

He and his wife Jeanetta were married in December 2004. They have 2 children, Steven and Katie.

Steve is a strong believer in The Gospel of Jesus Christ and believes that sharing and winning people to Christ is the most important thing that one can do. Hillcrest Baptist Church is made up of people who love the Word of God and have a passion to see the lost saved, the saved discipled and the discipled sent.

Steve enjoys fishing, singing, old cars, and is in a music group called “Changed”. Changed has won numerous awards, opened up for The Dutton’s, sang at Sight & Sound Theater, Silver Dollar City, and has sang the National Anthem for the Chicago Bulls at the United Center. 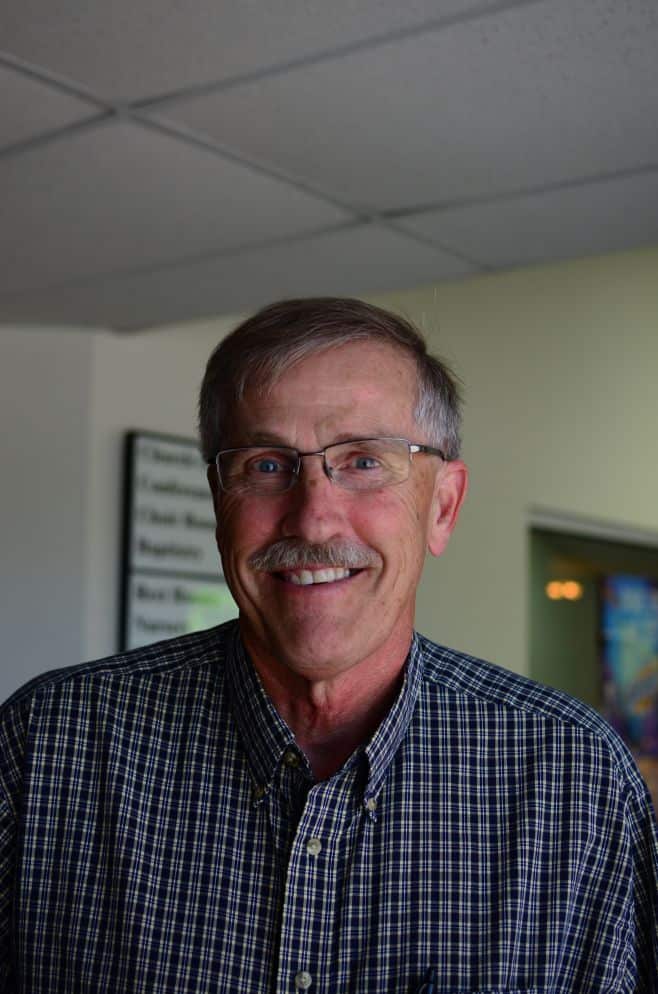 Don graduated from Wright City H.S. in 1973. He received his B.S. in Physical Education in 1981 from College of the Ozarks. Don is married to Vicky and he has two sons, Trent and Kalem. He taught 16 years at Joel E. Barber and retired from Lebanon Public Schools after 13 years of service. He has served in his role since February of 2010. 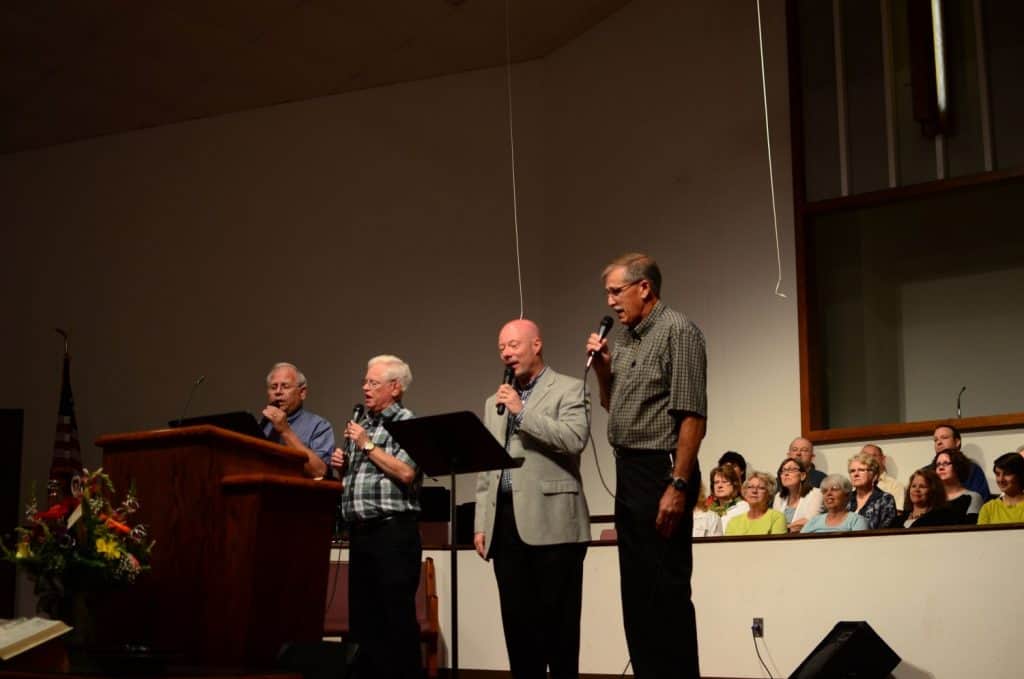 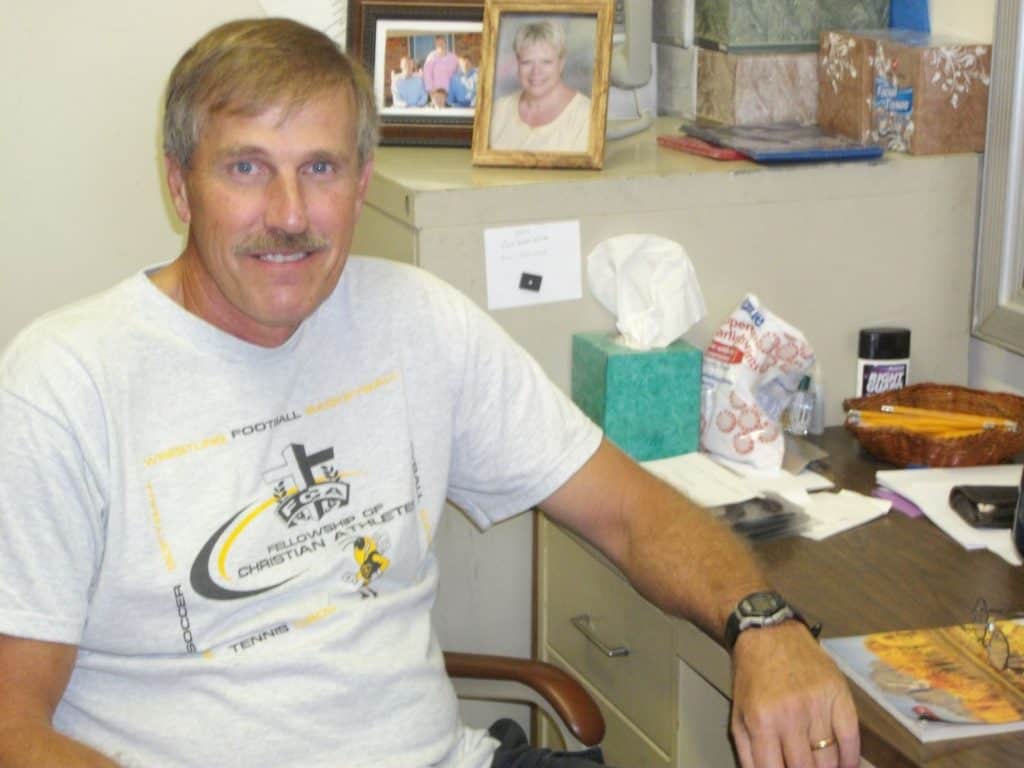 Linda is the bright and shining face you see or hear when you come to the church or call. Serving an an educator for many years, she has a heart for people and always goes the extra mile to help anyone who asks.

Verse of the Day